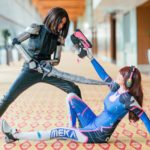 Cosplay has Less then 100 members, it's main lanaguage is English (US).

Channel of amazing cosplayes and their fans


Cosplay 00 is a telegram channel dedicated to Cosplay fans all around the globe. In this channel, you will find diverse images of male and female models who create spacially designed outfits that were inspired by Anime and Manga.

Cosplay is a form of modern performance art in which people dress up as fictional characters from Anime or Manga. This culture is mostly associated with Japan, but you can find Cosplay enthusiasts around the world who follow trends and create new costumes and new ideas.

What can you find on the Cosplay Telegram Channel? 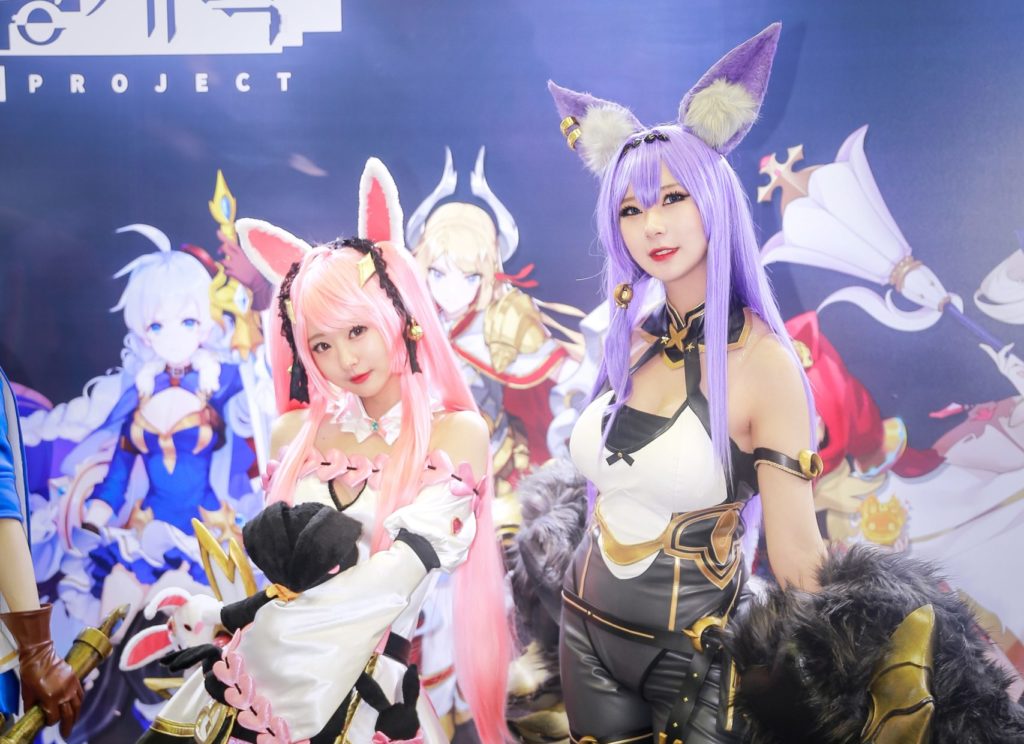 As we said before this is a cosplay dedicated Telegram channel, this means that on this channel you will find numerous images of people, men, and women that dress up as their favorite anime, manga characters.

What is so special in Cosplay?

We’re not sure how this sub-culture became so appealing to the masses but we do want to admit that there is something beautiful in the aesthetics of this art form. You can get lost for hours watching people model costumes that were originally drawn for animated characters and now, using outstanding skills were constructed in the real world for real models.

A Telegram channel not only for professional Cosplayers 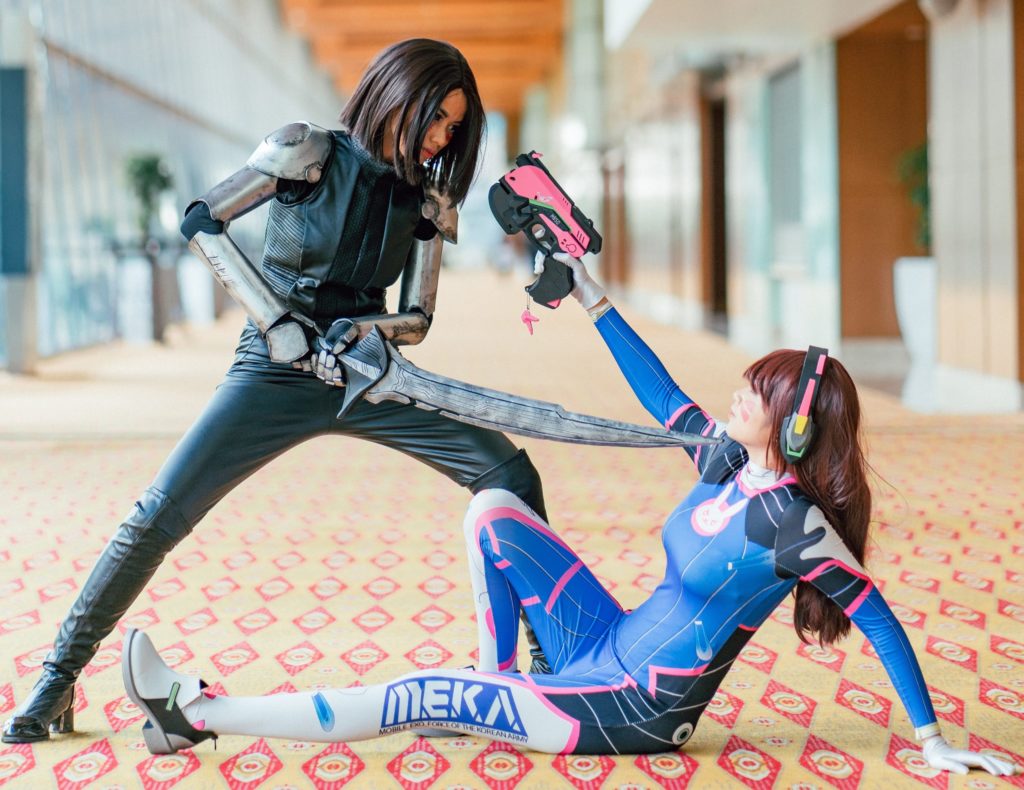 The people who practice this form of art called Cosplayers. It is important to note that cosplay is much more than just dressing up as a character. When they choose a character they also take upon themselves to act as the character with its superpowers, weaknesses, and personality. It is very fun to see Cosplayers meet up and perform their favorite Anime scenes with their friends.

Is this Telegram Cosplay channel for everyone?

This Channel is for free and it is for everyone, all ages, and genders. If you like anime, manga, and modern Japanese culture this is definitely the right channel for you. So if you’re not sure, there is really nothing to be worried about. Join now and become a part of a growing community that believes that imagination and good attitude can change the world.