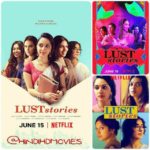 Lust Stories is an Indian anthology film consisting of four different segments. Watch all the 4 Segments of This nominated series to International Emmy Award for Best TV Movie or Miniseries in This Telegram channel.

Watch this typical student-teacher romance where Adventurous stories happen and the tension between them on a typical day of school.

Watch The Episode where Sudha and Ajit secretly in a passionate, loving relationship. Sudha, a maid who cleans Ajit Batchelor apartment but never taken for granted, finds her self on difficult situations when Ajit’s parents arrive at his residence to live with Ajit for some time.

Watch How Reena a banker who cheats on his husband’s with his closes husband’s friend Sudhir. Watch the evolution of a maintained romance relationship kept secret for more than three years.

Watch “Kiara Advani” playing a young schoolteacher named Megha, who is engaged to be married to Paras played by “Vicky Kaushal” as an office worker. 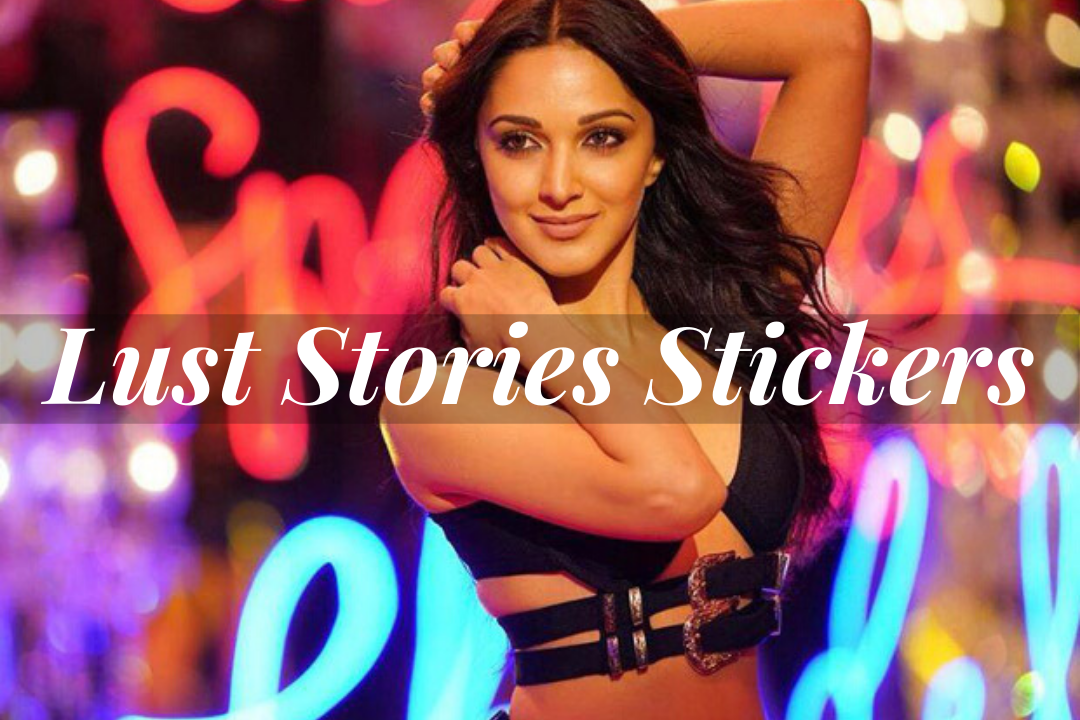 Lust Stories Actors has members, it's main lanaguage is English (US). Targeted country: Worldwide. Get>


Four awesome episodes and no advertisement at all

Everything it's free in Lust stories telegram channel


The series only has four episodes so hopefully in the future we can see more of lust stories.